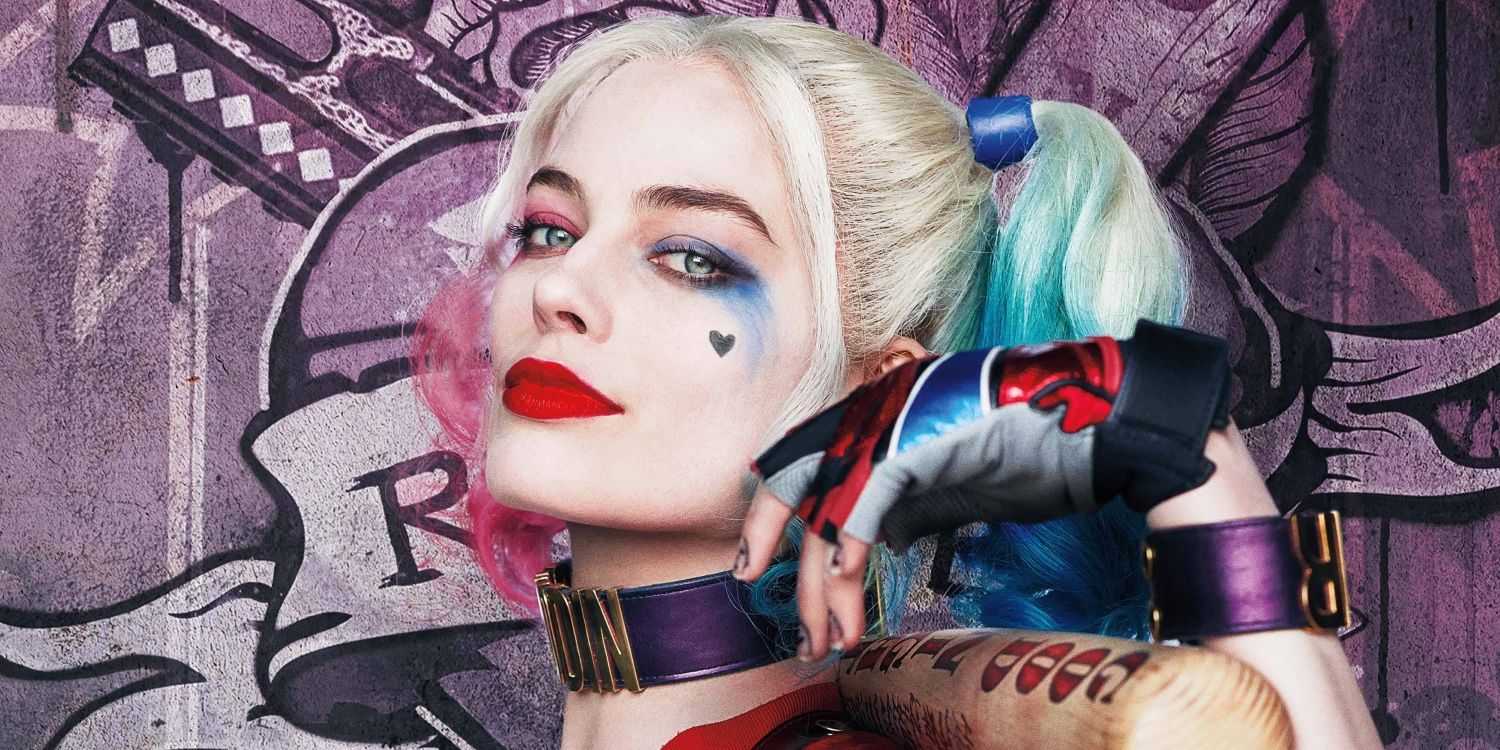 Arguably the breakout character of the highly anticipated movie Suicide Squad, Harley Quinn has been the subject of both praise and criticism.

Throughout the movie, Harley’s unwavering confidence is more than admirable. She always speaks like she wants to be heard. Even in a heavily guarded cell she has a freeness to her, dangling playfully upside down from the top of her prison cell in her opening scene. She never hesitates to say what’s on her mind, which is why throughout the movie Harley seems to voice what other people are thinking. She does exactly what she wants to do unapologetically.

Even more than her confidence, Harley’s fearlessness makes her so memorable. She never backs down from anyone. She playfully banters with the prison guard even though he is capable of harming her. She’s the first to take on a seemingly impossible mission, showing no signs of fearing death. When the squad is hiding from the villain of the movie, the Enchantress, she’s the first to emerge when challenged by the Enchantress to do so. Her spunky and daring personality makes her so engaging to watch because she’s reached a level of fearlessness that seems unattainable in a world filled with so much anxiety.

Harley is one of the strongest females represented in a movie. The only female in the squad, she holds her own and is often the leader. She never needs to be protected or to hang back. She’s always at the very front of the group ready for a challenge, even though she has no supernatural powers. She kicks butt in this movie, fighting people off and getting close enough to her enemies to use a wooden bat to take them out. In one of her scenes, Harley single-handedly defeats a whole group of zombie-like creatures on an elevator, catches her breath, and blows her hair out of her face before the elevator reaches her floor. Her reputation in the movie for being more crazy and dangerous than the Joker could be seen as Harley surpassing one of the most notorious villains in comic book history.

Though depicted as a little off in the movie, Harley is often a voice of reason. When El Diablo struggles to live with the fact that he is responsible for the death of his family, Harley tells him to own what he did. She accepts life the way it is. When forced to join the squad, she never pities herself or says ‘Why me?’ Instead, she makes light of it and treats it like something to do. It’s revealed near the end of the movie that what Harley wants the most is to live a “normal” life as a wife and a mother. However, she knows that’s not the life she chose and doesn’t get caught up in what she could have had. At the end of the movie when she believes the Joker is dead, she doesn’t let the Enchantress convince her that there is a way to bring him back. Though described as crazy, Harley has an understanding about life that other people don’t.

Harley uses her body to her advantage. In the beginning of the movie, it was said that Harley has seduced guards to get them into her cell and put them in the hospital. She says early in the film that she can sleep with who she wants when she wants. At a time when females have to constantly worry about being thought of as a slut, Harley talks in a way that only men usually get away with. She knows how to turn on her charm when she needs to. Dressed in tight shorts and fish-net tights, Harley is able to use her body as a distraction. Instead of letting her gender hinder her, she’s figured out how to use it to her advantage instead of being taken advantage of.

Harley’s relationship with the Joker only makes her more relatable. A doctor assigned to “fix” the Joker, she instead fell head over heels for him. In many ways, she turned into a female version of him. There were dark scenes in the film where the joker tortured her to test her loyalty to him, but this is probably what contributes to her fearlessness later on. Their relationship is a heightened version of what people experience. She changed for the man that she loved and did things to prove her admiration. Losing him is the only time in the film when Harley shows vulnerability and breaks down. Seeing her show all of these emotions makes her feel more real.

Harley deservedly stole the movie. She exhibits qualities that some of us lack in ourselves and provides an unconventional representation of a female. Girls will undoubtedly be wearing their hair in red and blue pigtails this Halloween, pretending to be the unlikely hero that is Harley Quinn.